Highlighting the Benefits of Medical Marijuana

The body of research on medical marijuana continues to grow as more states take steps toward implementing marijuana legalization. If you’re considering forming a business for medical cannabis in Rockville, it’s worth your time to explore the clinical studies and learn about the potential health benefits of the drug.

Cancer
Marijuana has long been touted as a drug that can help ease nausea and vomiting among patients undergoing chemotherapy. This not only improves quality of life for these patients, but it also bolsters their ability to maintain their weight during the treatment. Recently, however, researchers have been focusing their efforts on the use of medical marijuana as an anti-cancer drug, rather than just a medication to alleviate side effects. It has been discovered that cannabis may help stop cancerous tumors from growing by interfering with the expression of a gene that cancer cells 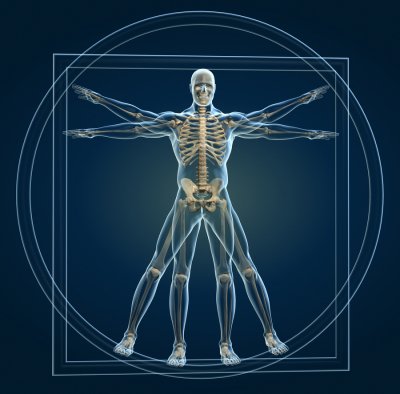 Seizures
Many patients have consulted an attorney about cannabis laws because they’re interested in using medical marijuana to control seizure disorders. For years, researchers have known that cannabinoids attach to certain receptors in the brain, which results in the reduction of seizure episodes in epilepsy patients. Cannabis is also known to manage the symptoms of Dravet’s syndrome, which causes developmental delays along with seizures.

Lung Capacity
Some opponents of medical marijuana argue against legalization laws because they believe it will only result in increasing cases of lung problems. In fact, research demonstrates that the opposite effect occurs. One study found that although people who smoke cigarettes have a decrease in lung capacity, those who smoke marijuana have an increase in lung capacity over time.

Anxiety
Anxiety is one of the most common mental health disorders. Although there are medications available to treat it, these can be habit-forming and they may cause adverse side effects. Medical marijuana may be one option for people who suffer from generalized anxiety disorder (GAD) and other anxiety disorders.