The journey to legalize medical marijuana in Maryland has been anything but smooth. Setting aside the controversy of the MD marijuana laws themselves, many people are upset with the way in which the state plans to regulate cannabusinesses. Although HB 881 officially took effect on July 1, 2014, the Natalie M. LaPrade Medical Marijuana Commission has yet to finalize regulations regarding the exact way in which cannabusinesses will be handled in the state. For example, the commission recently proposed a schedule of fees for marijuana cultivation facilities and medical marijuana dispensaries. Public reactions to the proposed fees have been largely negative. 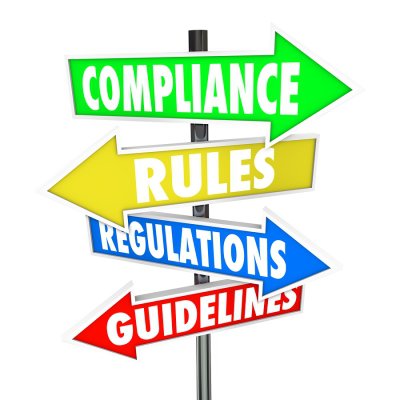 Proposed Fees
The commission has planned to issue 15 licenses to medical marijuana growers to start with. Its members recently announced that they might charge these growers as much as $125,000 in fees. While this sum seems exorbitant, it might have been met with less criticism had it been a one-time fee. However, the panel recommended making it an annual fee. Prospective cannabusiness owners who plan to open a medical marijuana dispensary can expect comparatively lighter fees – $40,000 per year. However, these fees are on top of the prohibitively expensive application fees, which can run as high as $6,000. Additionally, those who wish to start a Maryland medical marijuana business must provide thorough documentation with regard to the sources of their capital.

Proponents
The General Assembly has noted that taxpayer money will not be financing the fledgling medical marijuana industry in Maryland. It’s been estimated that about 45,000 patients per year might apply for a patient ID card. The program to evaluate patient eligibility, inspect growers and dispensaries, and launch a comprehensive public education campaign is expected to cost about $3.5 million per year. Proponents of the proposed fee schedules note that the hefty fees for growing and dispensing medical marijuana are necessary to partially fund the cost of the program.

Opponents
However, opponents note that the sheer amount of the annual fees could force small medical marijuana dispensaries and other cannabusinesses out of the industry. They have also noted that the fees seem out of alignment with the projected demand for the product, and that prohibitively expensive operating costs could fuel black market sales.