What are the Penalties for a Second DUI in Maryland?

If you have been arrested and charged with your second DUI, it’s important that you consult with an experienced DUI lawyer in Rockville. The penalties for a second offense are significantly worse than the penalties for first-time offenders, which are still quite severe in their own right. If you are convicted of a second DUI, you face up to $2,000 in fines and penalties, license suspension for one year, a mandatory ignition interlock device, and up to two years in jail.

When searching for a DUI defense lawyer in Rockville , look for an attorney who has completed a law enforcement course in DWI/DUI detection. This certification enables criminal defense attorneys to challenge a DUI arrest using the same methods and testing procedures as those used by the police. 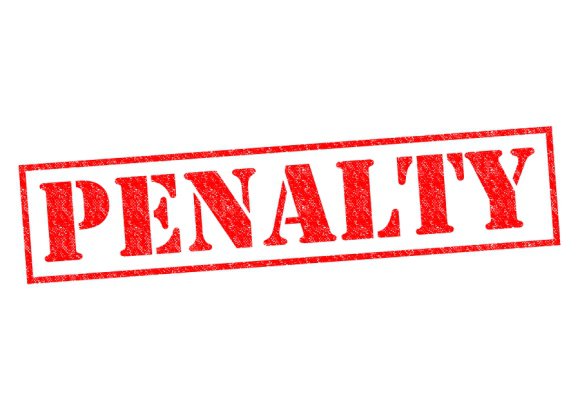